7 Weird Reasons to Move to Colorado 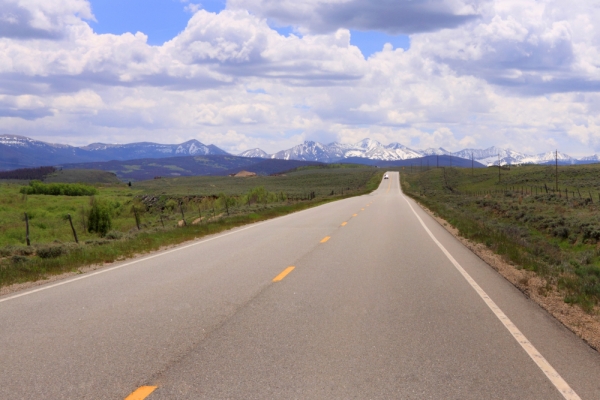 Colorado and the Denver metro area is seeing an influx of new residents. According to the Denver Post, the state’s population grew by over 101,000 new residents in twelve months. While the proliferation of outdoor activities and a booming economy may appeal to many, we have compiled a list of the top weird reasons to move to Colorado.

While you’re planning your Denver move or Colorado relocation, consider these seven reasons to move to the Centennial State

1. Colorado is called the Centennial state because it was founded in 1876, one hundred years after America’s first thirteen colonies claimed their independence from England.

2. You can study alligator wrestling at the Colorado Gators Reptile Park in Mosca, Colorado. The park is home to alligators, (including rare albino alligators) large pythons, tortoises, and iguanas. At the end of your coursework, if all your limbs are still intact, you can pick up your course completion award.

3. As a new Colorado resident, you’ll have license to make up a new melody to the Denver Broncos fight song . No recording has survived of the Broncos fight song, which was part of the halftime entertainment at the Bears Stadium in 1960, so you’ve got a free license to make up your own. Some of the lyrics are, "Hail, Mighty Broncos, Pride of the west. Like the mountains tow'ring high, over the rest."

4. You can become the first U.S. President or Vice President to hail from Colorado as the state has never given the nation an executive branch leader.

5. You can get your Valentine’s on by participating in the Loveland Valentine Remailing Program. Each year the program re-mails more than 130,000 Valentine cards from all 50 states and more than 110 countries with the Loveland postage cancellation seal. If you move to Loveland and want to be a stellar resident, you can volunteer to be part of the team that makes the program possible.

6. You can call yourself a "Coloradan," a "Coloradoan,” or, you can use the term some politically-minded citizens have coined, a "Coloradical."

7. You can weigh in on the question of whether Denver should host the winter Olympics. Citizens voted down the opportunity to host the 1976 Olympics over concerns of the cost, pollution, and overcrowding. Though Colorado is the only state to ever turn down the Olympic Committee, Colorado lawmakers have been re-assessing the possibility. Move to Colorado, and you may be casting a vote for or against in the future.

Of course, you may have decided to move to Denver or move to Colorado for entirely practical reasons, but when your friends ask, tell them one of these seven reasons.